In January 2015, through a bidding launched by the Government of Minas Gerais, the President Itamar Franco Airport started to be managed by the Concessionaria do Aeroporto da Zona da Mata S.A., formed by the companies Socicam Administração, Projetos e Representações LTDA and by Companhia Brasileira de Comércio Exterior – CBCE.

Socicam is a company with extensive experience in the management of bus terminals (such as the Tietê Bus Terminal in São Paulo / SP), airport terminals (such as Caldas Novas Airport – GO), in addition to urban and port terminals. CBCE is already a reference in foreign trade and a pioneer in logistics in your service provision area. 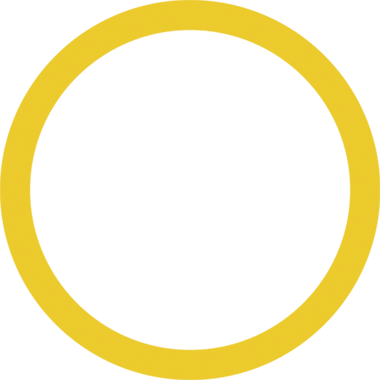 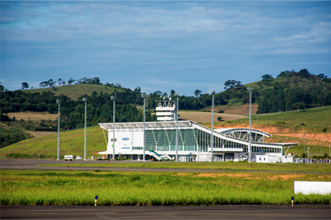 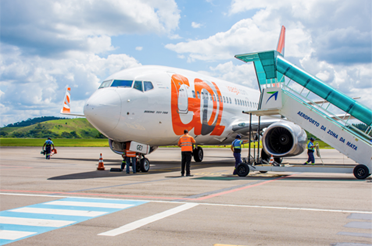